Asymmetric catalysis remains one of the most challenging topics in contemporary organic chemistry. We utilise the mechanistic information from the theoretical and computational studies and the subsequent experimental validation, for the rational design and development of new metal-free catalysts in silico. We have active projects in the area of general base catalysis and non-covalent bonding catalysis by mainly bifunctional ureas/thioureas catalysts. 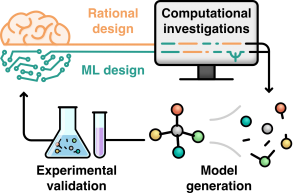 Non-covalent interactions are  involved in many biological processes in which large molecules bind specifically but transiently to one another . These interactions also heavily influence drug design, design of materials (particularly for self-assembly), and, in general, the synthesis of many organic molecules. Several non covalent interactions has been described such as: halogen bonds, chalcogen bonds, cation-π, etc. I am actively involved in the study of the nature of hydrogen bonds and other weak interactions such as chalcogen or pnicogen bonds, and their implications in chemical and biological systems by means of MO calculations and the analysis of the electron density. 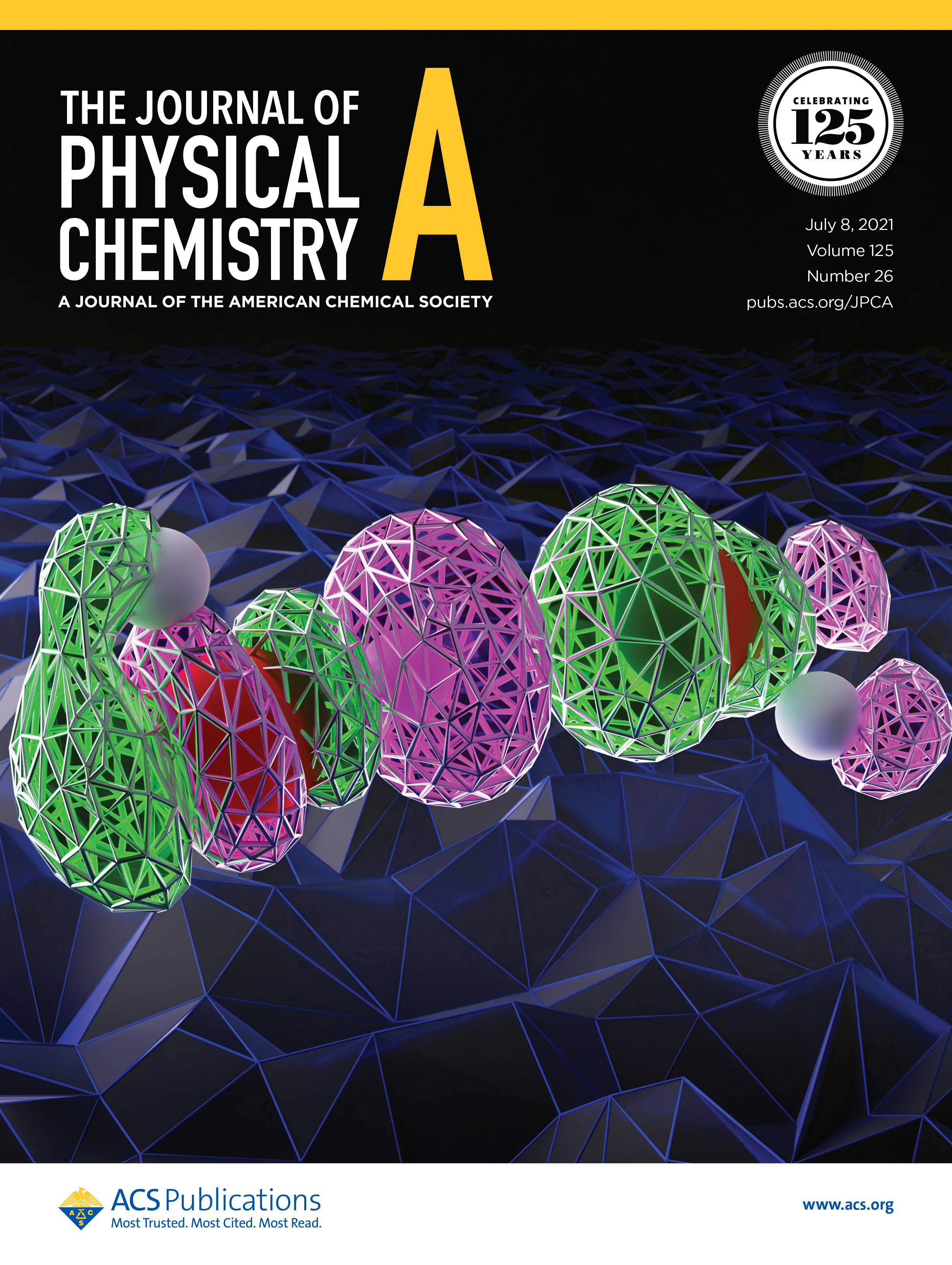 Electron Density Shift (EDS) maps can be numerically evaluated in non-covalent interactions. Pictured is the EDS map for H2O⸱⸱⸱H2O with positive (green) and negative (magenta) values. 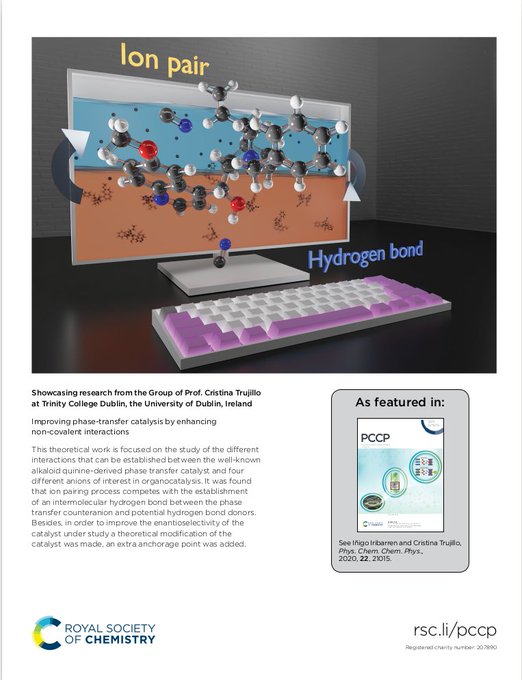 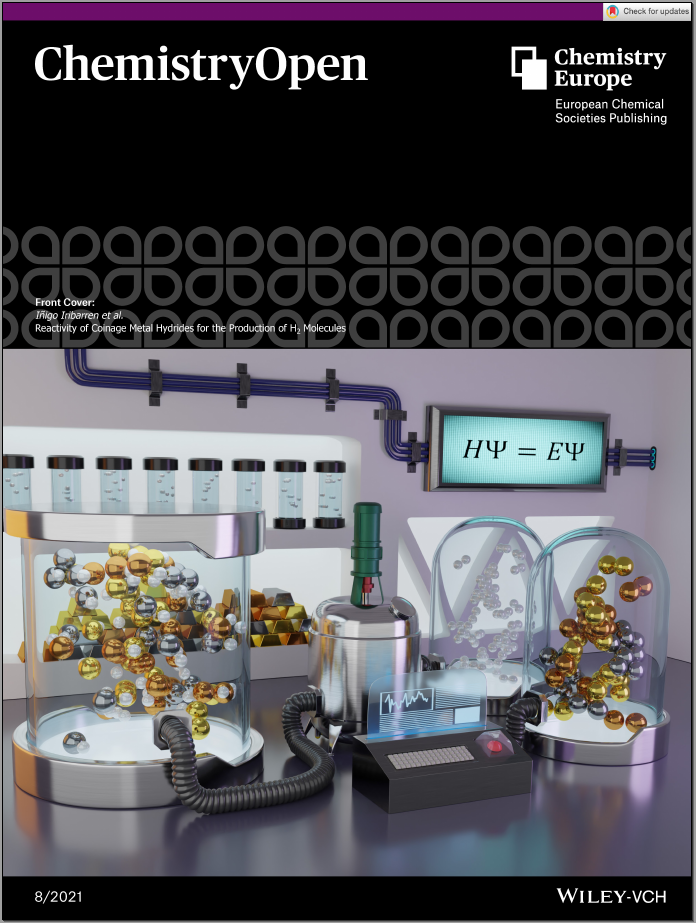 Reactivity of Coinage Metal Hydrides for the Production of H2 Molecules 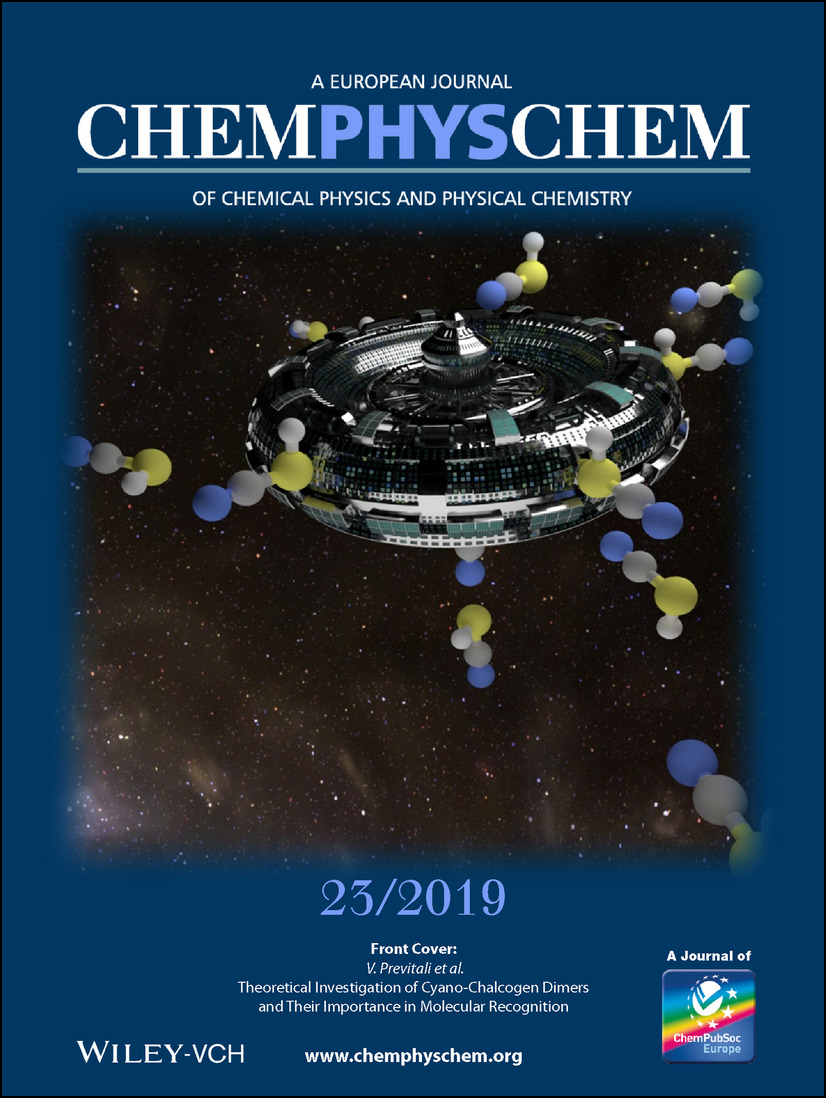 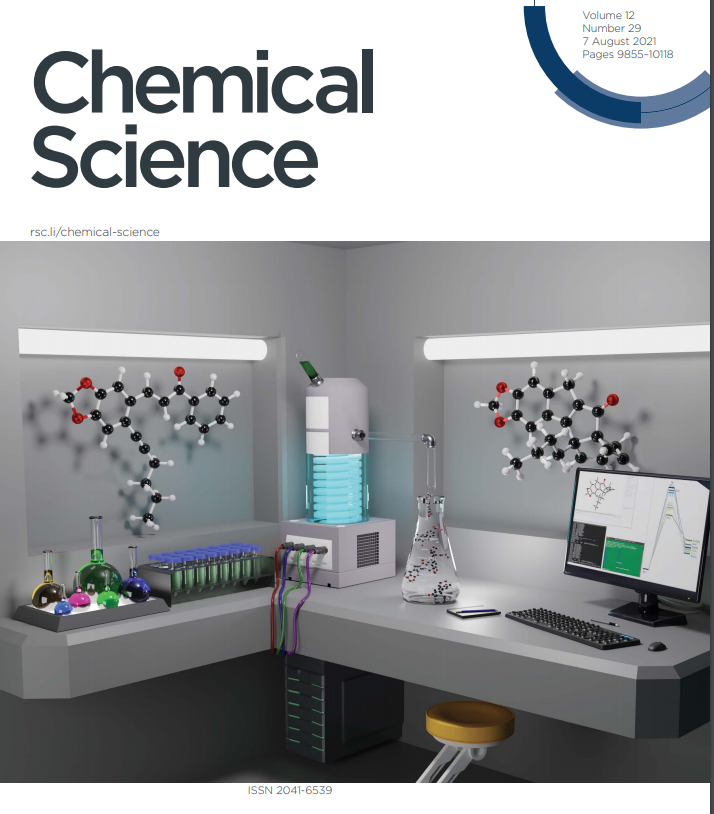 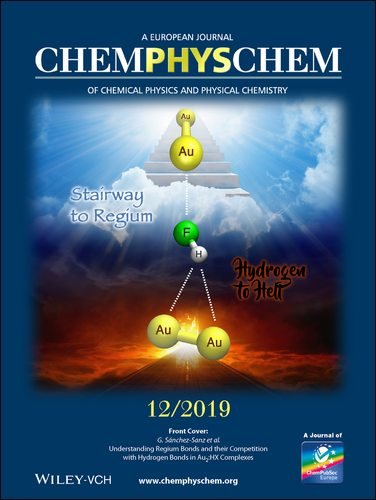 Understanding regium bonds and their competition with hydrogen bonds in Au2:HX complexes