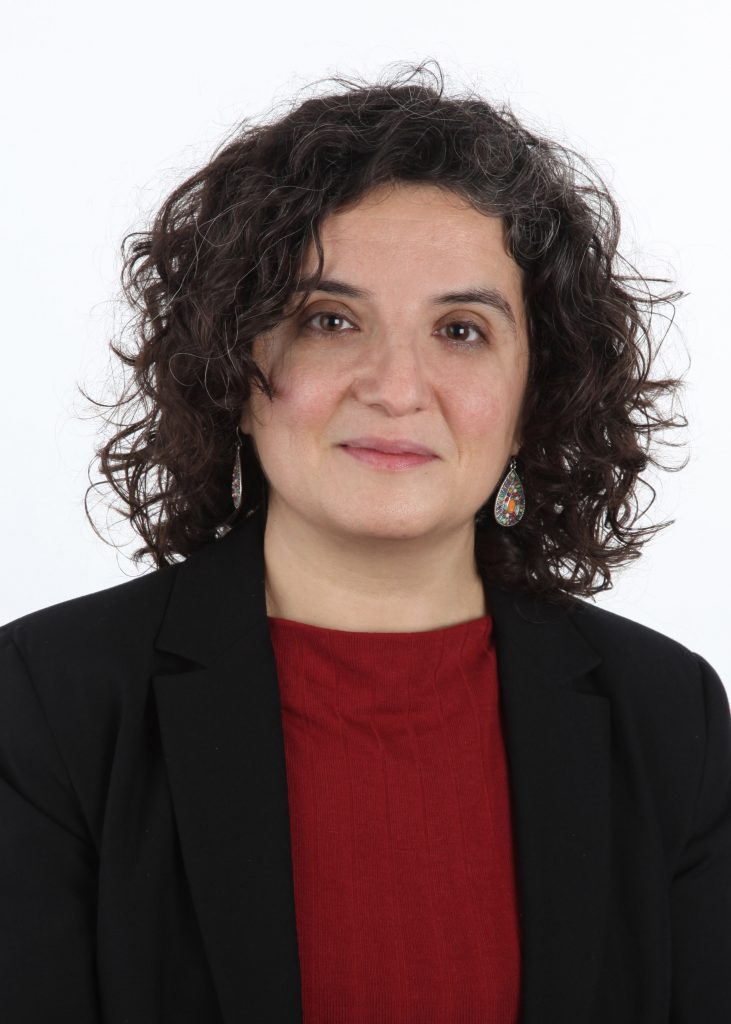 Dr. Cristina Trujillo obtained her Ph.D. in Theoretical and Computational Chemistry in 2008 at the Universidad Autónoma de Madrid (Spain). During the period 2008-2016, she held several Postdoctoral positions in Spain (CSIC), Prague (Academy of Sciences), and Ireland (Trinity College Dublin). From 2016 until 2018 she worked at TCD as a Research Fellow. After that, she worked as an Assistant Lecturer in TU-Dublin in the School of Chemical & Pharmaceutical Sciences. She has been awarded the very competitive SFI-Starting Investigator Research Grant (SIRG, 2018) and L’Oreal-Unesco Women in Science UK and Ireland Fellowship -Highly Commended (2019). She worked as an independent researcher leading her own research group at TCD from 2019 to 2022. Currently, she is a Lecturer in Computational & Theoretical Chemistry at The University of Manchester.

She has expertise in highly fundamental topics within Computational Organic Chemistry such as asymmetric catalysis, computationally-led catalysis design, mechanisms of reaction, and non-covalent interactions. Her research interests are focused on the asymmetric catalysis field, with particular emphasis on the application of computational techniques in the design of organocatalysts along with prediction and control of catalytic processes, with a direct impact on the development of products with different applications.