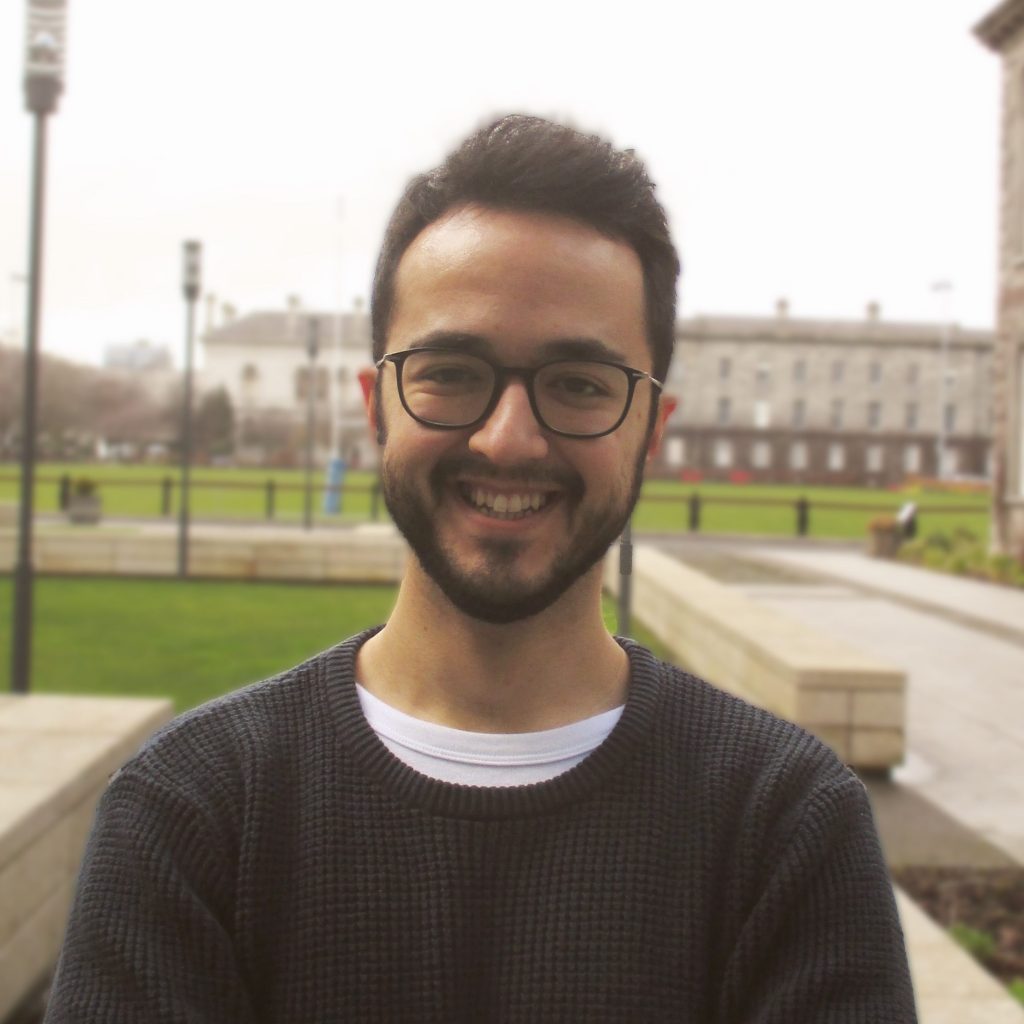 Eric was born in Barcelona in 1995. He graduated in Nanoscience and Nanotechnology at “Universitat Autònoma de Barcelona”. In his final year, he worked under the supervision of Prof. Agustí Lledós and Prof. Jean-Didier Maréchal to investigate the mechanism of a Rh-based artificial metalloenzyme for enantioselective cyclopropanations. After that, he moved to Dublin to pursue a PhD in Chemistry in the group of Prof. Max García-Melchor at Trinity College Dublin, focusing on the effects of surface coverage, ligand phase and dopant distribution for the rational design of cost-effective heterogeneous photo-electrocatalysts. He worked as a Research Assistant in the group of Prof. Cristina Trujillo. 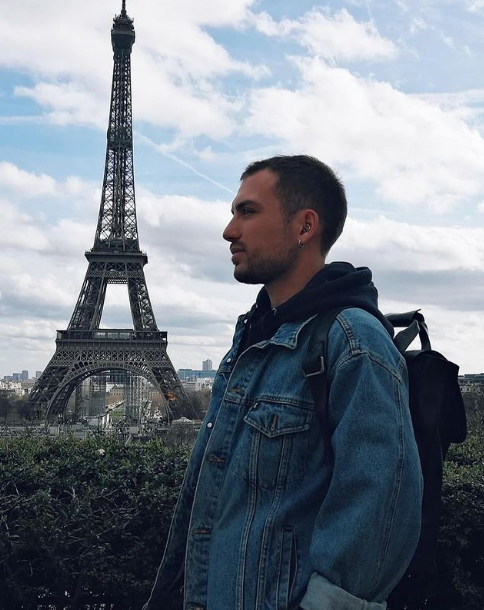 Maxime was born in Toulouse, France, in 1997. During his chemistry Bachelor degree in the “Université Paul Sabatier”, he did a project about halogen bonds with Pr. Pierre Kennephol, in the University of British Colombia, Vancouver, Canada. In 2018, he moved to Madrid to complete a theoretical and computational chemistry master, in the “Universidad Autónoma de Madrid”. He did his master thesis under the supervision of Merche Montero-Campillo. The main topic of the thesis was the exploration of bonding through the study of B-Be-B bridged systems (New J. Chem., 2020,44, 11870-11878). The thesis was completed by a stay in the “Sorbonne Université”, under the supervision of Dr. Julia Contreras. During those three months, he worked on a module for the Non-covalent interaction index software (NCI) which objective is to translate the non-covalent interactions present in a system, into orbital contributions. Currently, Maxime is doing his PhD in the “Instituto de Química Médica (CSIC, Madrid)” under the supervision of Prof. Ibon Alkorta and Josep M. Oliva. His main objective is to study the reactivity of Frustrated Lewis Pairs toward CO2 (J. Phys. Chem. A 2021, 125, 32, 6976–6984). During 4 months, he was part of the Trujillo Group, working on asymmetric catalysis, with the help of the HPC-Europe3 European program.